The subject of this study is an effectiveness of stopping bleeding by «SICH-Tourniquet» use. In the conditions of ATO in Ukraine numerous mortalities of the Armed Forces of Ukraine were attributed to the delayed first aid and it became necessary to study the effectiveness of hemostatic tourniquet use. According to official data on October 28, 2017, the number of casualties for the Armed Forces of Ukraine in the Donbass region was reported at 10,710 people. Experts have proven that out of all mortalities on the battlefield about 90 % of them could be eliminated by simply using a tourniquet to stop bleeding of limbs, restoring airway patency, and a rapid treatment of an intense pneumothorax. About 15-27 % of prehospital casualties could be saved if properly treated, namely, by stopping bleeding. Is it really advisable to apply a tourniquet for a duration of 2 hours with 2-3 revolutions of its handle and what changes will occur in the whole body?

The study of an effectiveness of stopping bleeding by «SICH-Tourniquet» use with different number of revolutions of its handle was conducted by controlling some subjective and objective data and other additional methods of observation.

After conducting this research by the team of authors the following conclusions were made: 3 revolutions of the tourniquet handle could have negative effects on the injured limb and the whole body. It is sufficient to make 1,5-2 revolutions to stop bleeding efficiently. In order to determine the most optimal time for tourniquet application and use further study and verification will be required. It will be very important to develop a standard scale for tourniquet use and the effectiveness of the number of its handle revolutions for objective evaluation. 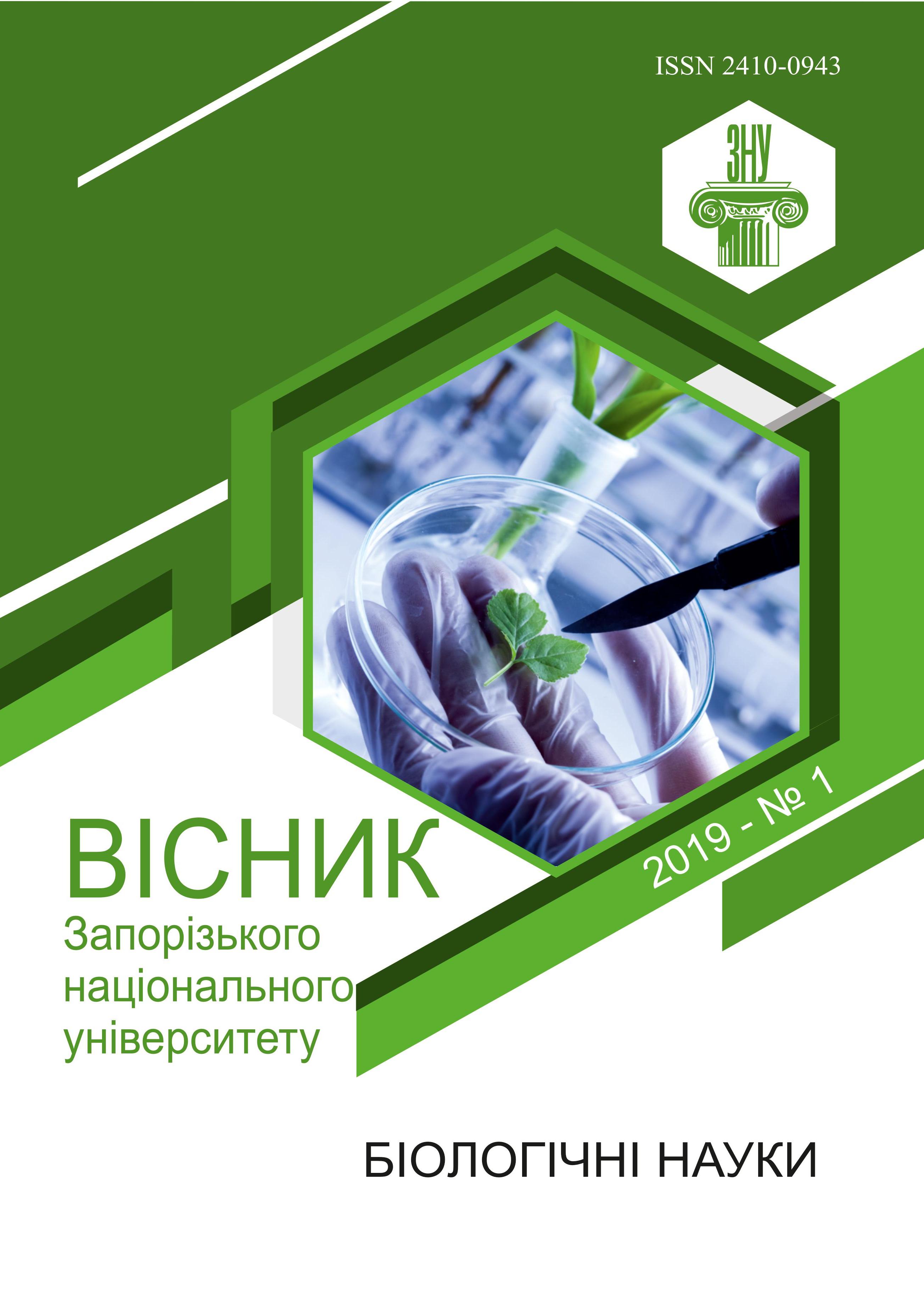