The study of floristic biodiversity of the regions of Ukraine is always relevant and valuable. The species composition of vegetation worries people for many reasons. Plant resources are an integral part of the country's national wealth. Widespread use of plants in various sectors of the economy requires careful study of the vegetation potential of each region. Particular attention is drawn to the species that people use for more than one purpose. Such plants include members of the family Boraginaceae. Plants of this family are widely used as ornamental and medicinal plants. One such plant is Nonea pulla L. valuable is a perennial herbaceous plant up to 40 cm tall. The whole plant is covered with pubescence. Stems in Nonea pulla are erect, have furrows. They are branched and densely covered with stiff hairs. The leaves are few. They are elongatedlanceolate in shape and reach up to 6 cm in length. The lower leaf blades have petioles, but by the time of flowering, they often begin to dry out. The upper leaves are sessile. The flowering Nonea pulla begins in late May-early June and lasts until early September. The flowers are collected in a curl (corymboselike) that drooping. The flower has a complex perianth and consists of sepals and petals. The color varies from brown to purple-brown. The petals are almost twice as long as the sepals. Androceum consists of 5 stamens. The gynoecium is represented by one pistil with two receptacles. The fruit of this plant is a follicle that does not reveal an asymmetrical shape, wrinkled. Inside is an elongated grey seed. Nonea pulla is an aboriginal species for the Zaporizhzhia region and grows in open spaces. These plants are drought-resistant, lightloving and prefer low-carbonate and carbonate soils. 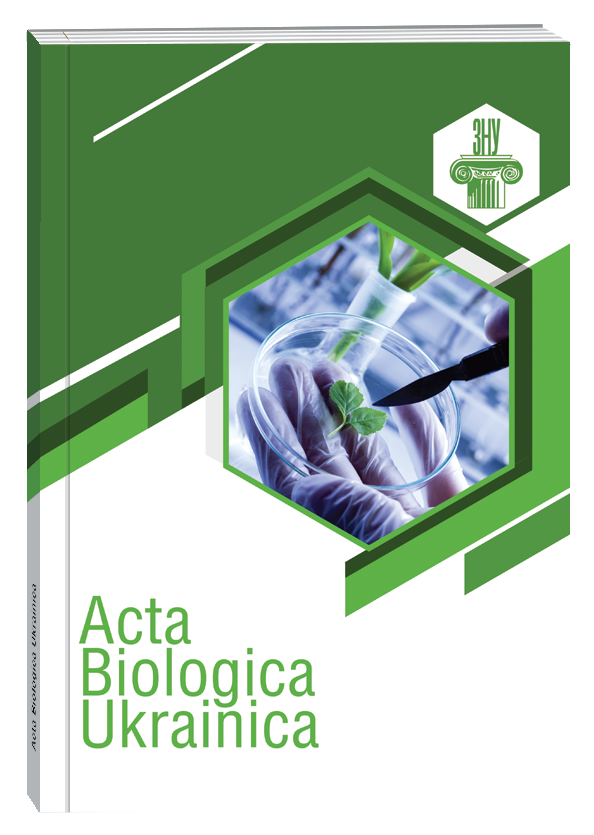