IMPROVEMENT OF ORGANIZATIONAL AND ECONOMIC, HUMANITARIAN AND OTHER MECHANISMS OF FORMATION OF ENTREPRENEURSHIP CULTURE AND PERSONALITY

The article is devoted to the study of features and disclosure of ways of development of morality and Christian virtues in the formation of the personality of modern society. The content of spirituality and certain moral traits, man and society is characterized. It is proposed to contrast the development of negative manifestations of personality in modern society, its aggressive characteristics, and morality and eternal Christian values. With the growth of negative information on the Internet and the media, help a person find himself on the basis of Christian morality. It is proposed to improve the organizational, economic and humanitarian mechanisms, to achieve positive changes through the involvement of moral values, which we are told by the Holy Scriptures - the Bible. It is established that in practice some features are popularized more widely and others less by information means. Due to these circumstances, some features appear more often and last longer, others appear less often. It is confirmed that the Christian virtues Faith, Hope and Love are the basis of spiritual and moral education of the individual. The article will help civil servants, businessmen-entrepreneurs not only in the process of forming corporate culture, but also in the process of improving organizational and economic, humanitarian and other mechanisms of forming the culture of entrepreneurship and personality in society. 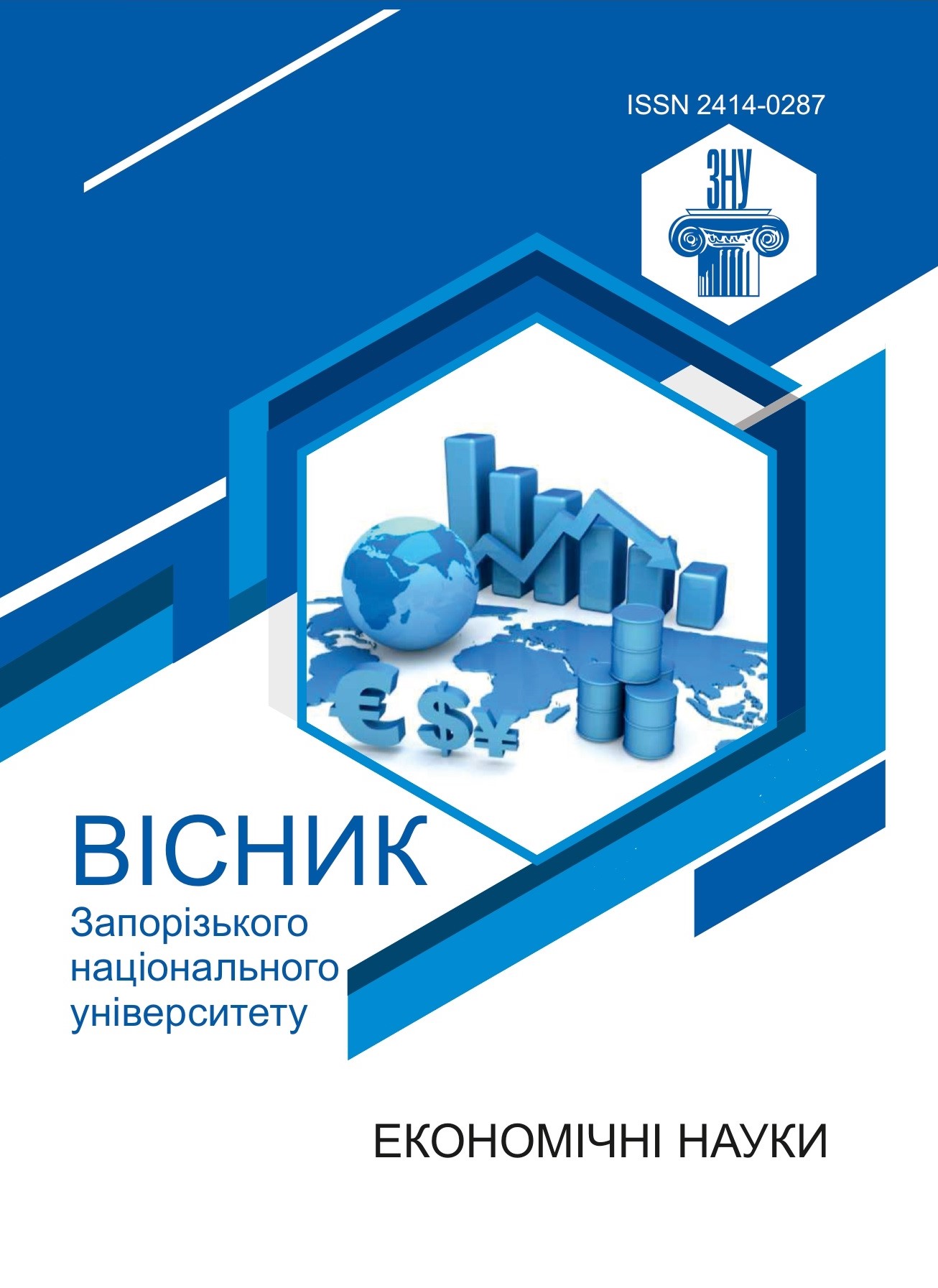